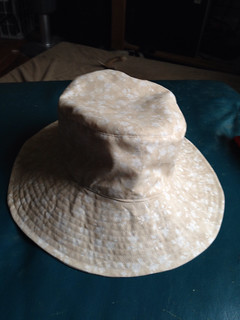 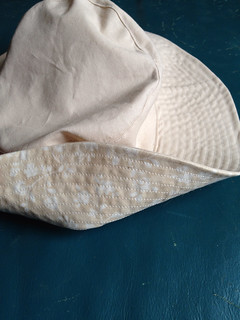 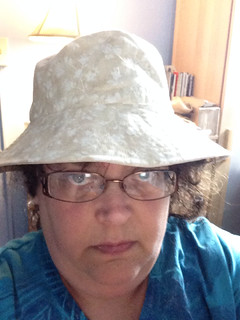 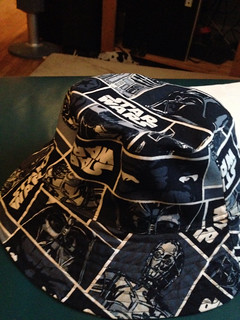 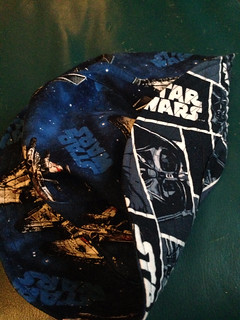 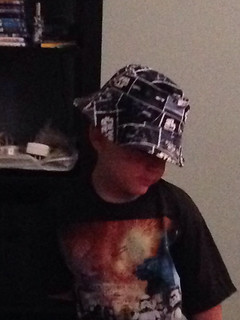 This entry was posted in 31 days- A writing challenge every October. every day. Bookmark the permalink.

3 Responses to Hats for everyone!